LLA In A Glance

The Lebanese Library Association (LLA) was founded in Beirut in 1960 notification number 1638 to improve the standard of libraries and librarians and to encourage scientific and literary research in Lebanon. Since then, LLA has organized and held conferences, seminars, and book fairs. It has also helped in expanding the exchange of experiences and information among libraries and librarians. LLA set its internal laws to facilitate and improve its work at the national and international levels. The Association is composed of two bodies: the general assembly and the administrative board.

LLA suspended its activities in 1975 at the start of the Lebanese war and resumed work in 1990. Since its foundation, LLA has become a member of the International Federation of the Library Association (IFLA) and attended all its annual meetings held in various countries. LLA is also a member of the Lebanese National Committee for the Blue Shield and the Alliance of Levant Library Associations.

Board and members have been invited to participate in international conferences and to head training workshops and seminars. LLA has been chosen as a participant in several strategic IFLA activities such as the International Advocacy Program to build awareness and train on the UN 2030 Agenda: Sustainable Development Goals and the IFLA IAP Global Convening, taking place on 28 June-1 July 2018 in New York. LLA was also chosen as the first association of the MENA region to participate in the Building Strong Library Associations (BSLA) Programme which “is a comprehensive programme offering a strategic and coordinated approach to capacity building and sustainability of library associations.” 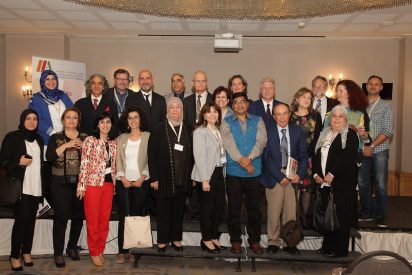 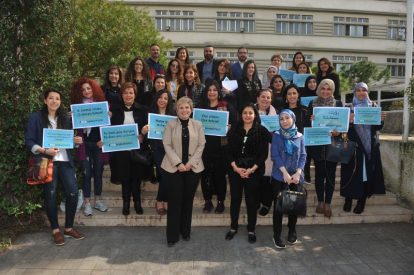 The mission of the Lebanese Library Association is to provide leadership for the development, promotion, and improvement of the library and information sector. 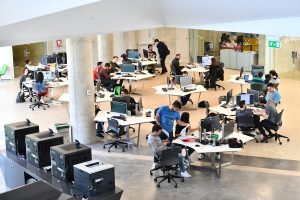 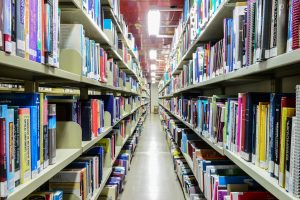 To be the home of the library and information professionals.

The Lebanese Library Association is committed to fostering openness of thought, promoting respect for the rights and dignity of all persons, respecting intellectual property rights, supporting intellectual freedom and the freedom of access to information, and strengthening a sense of responsibility for and ownership of its educational mission among all its constituencies. 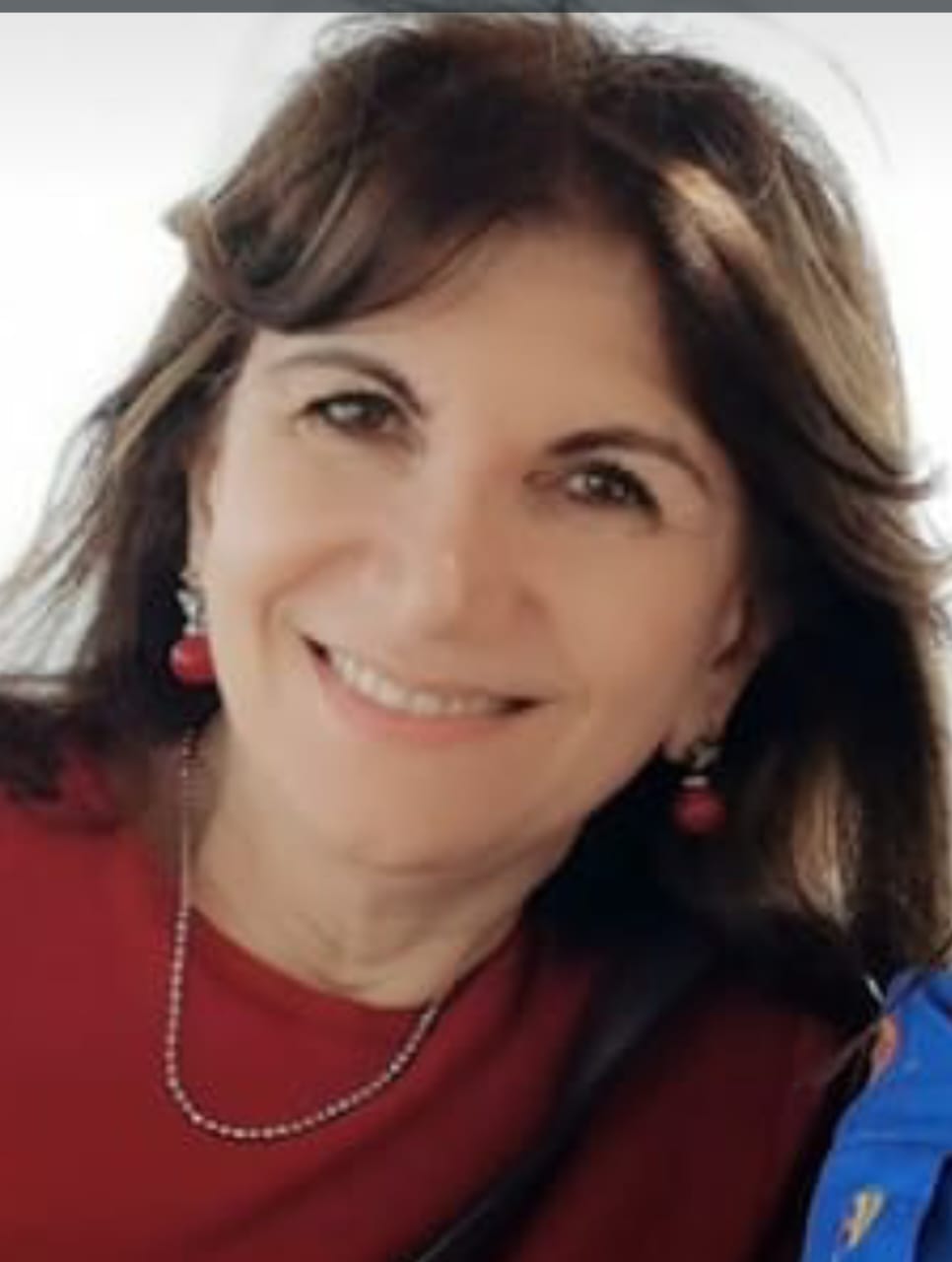 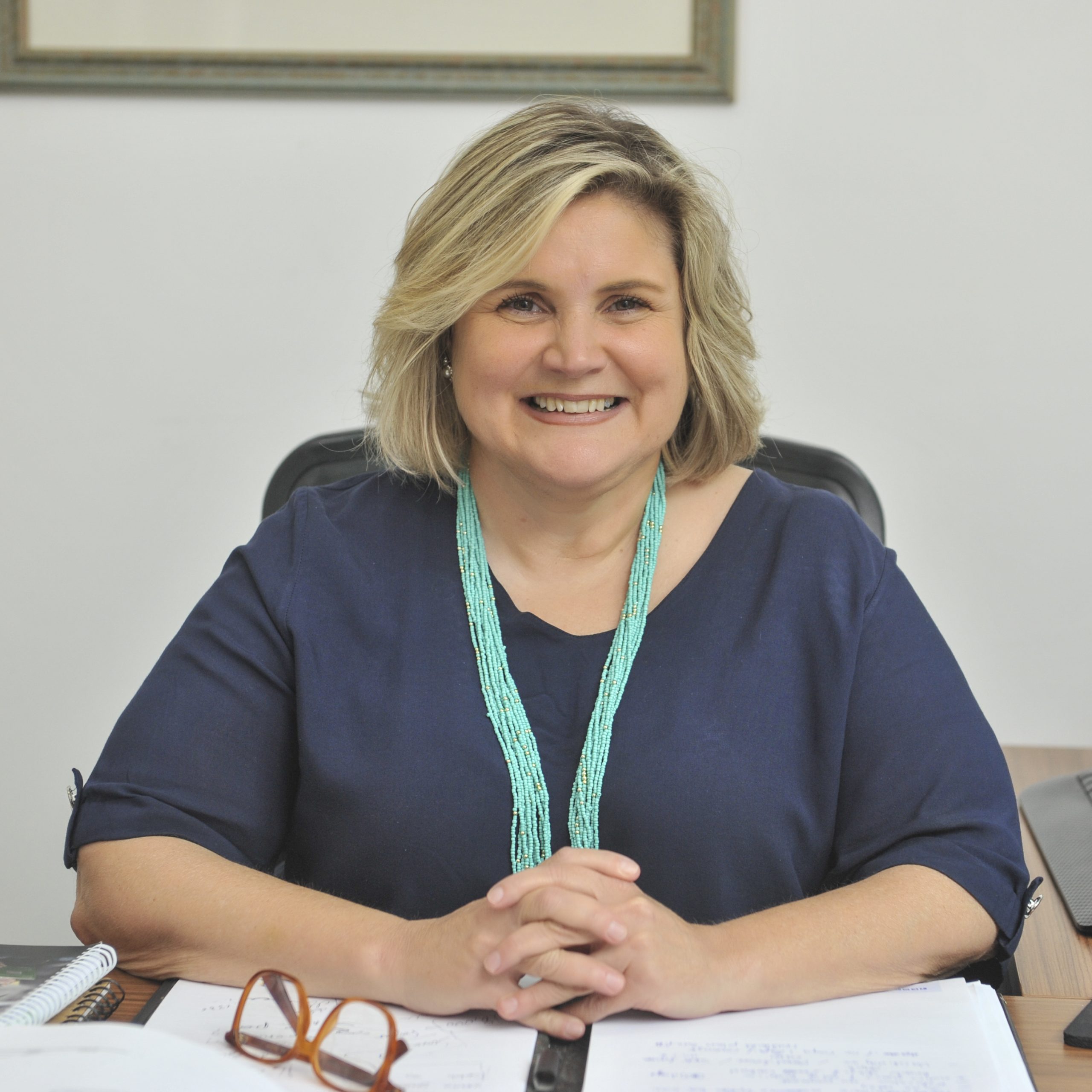 Coordinator of the Public Relations Committee 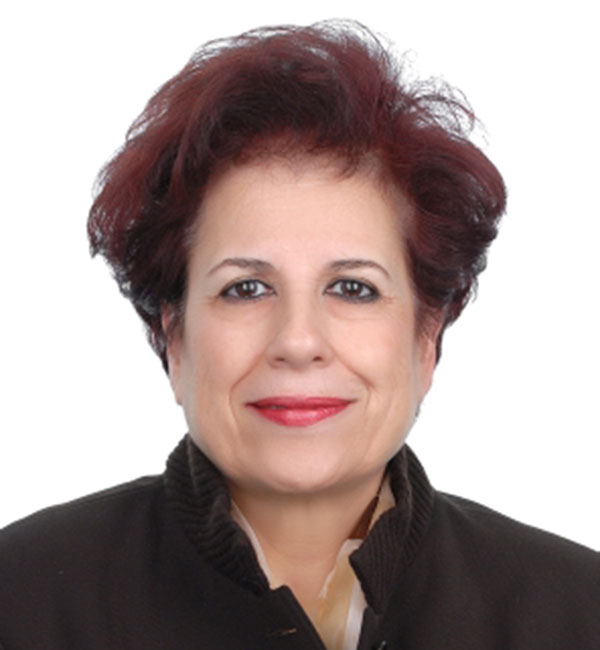 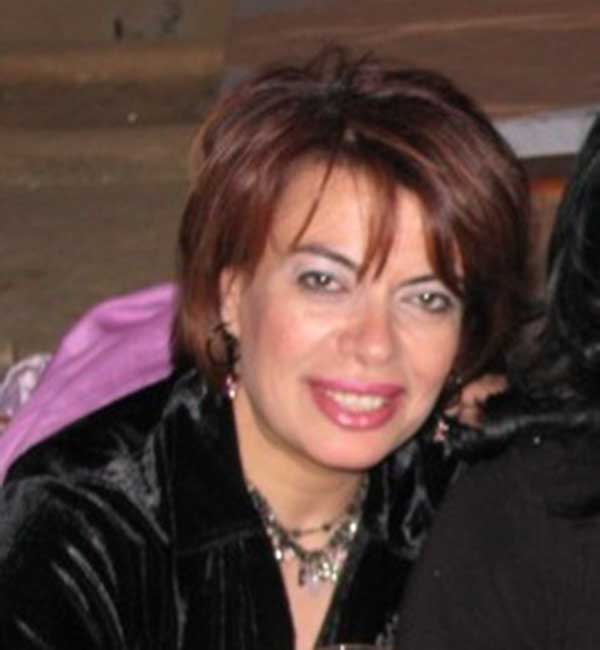 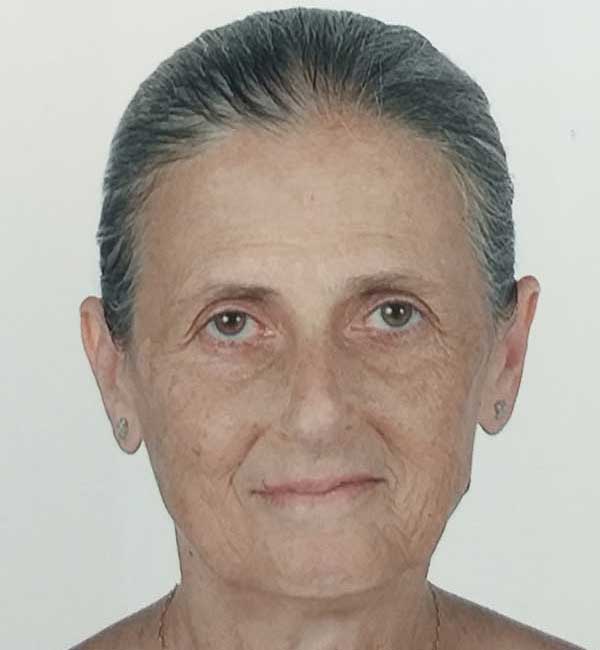 Accountant & Representative of the Association to the Lebanese official authorities 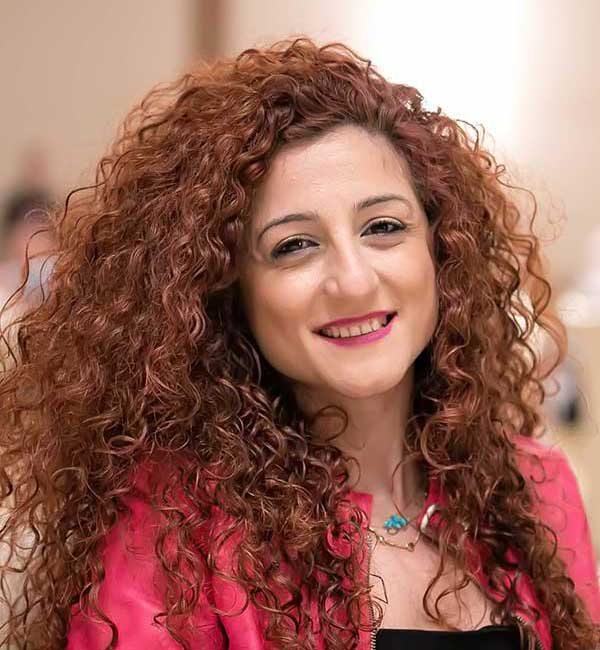 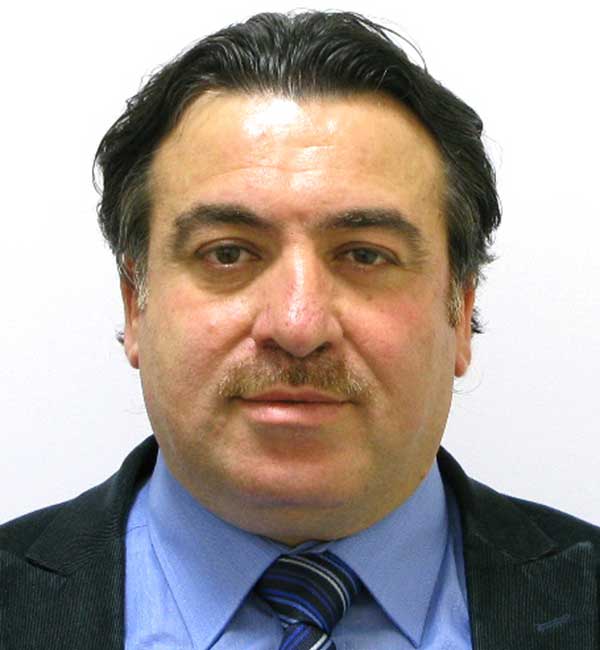 Coordinator of the Conferences and Scientific Research Committee 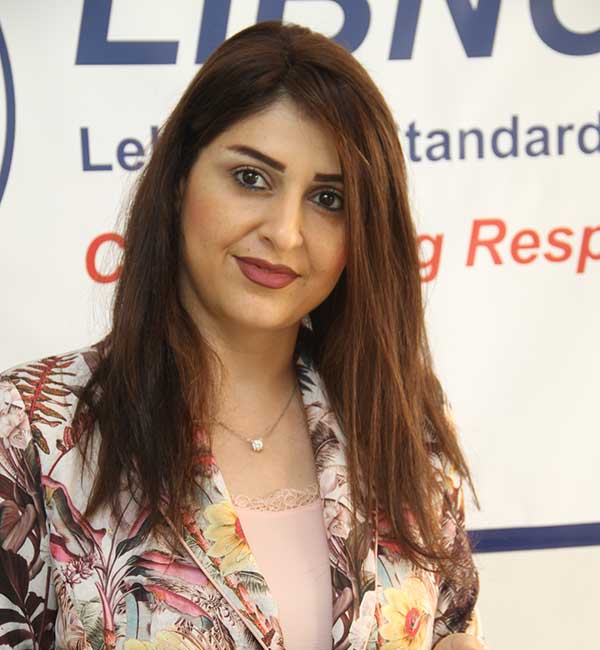 Coordinator of the Membership  Committee 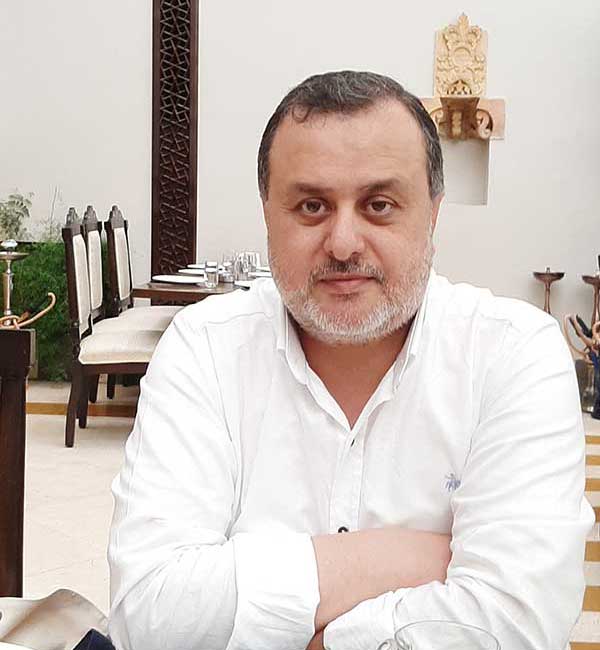 Coordinator of the Information and Publications Committee & Specialized Libraries Committee 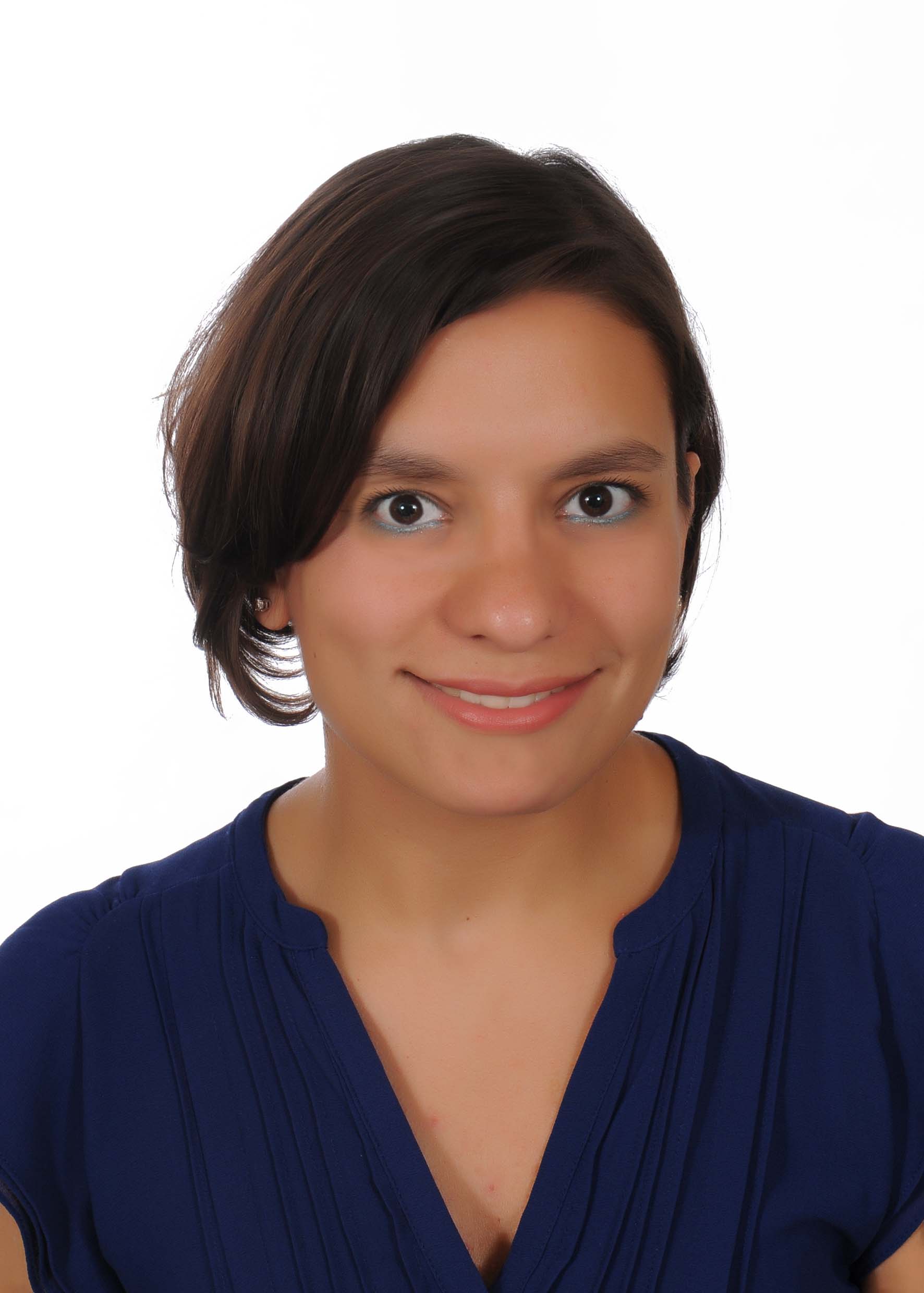 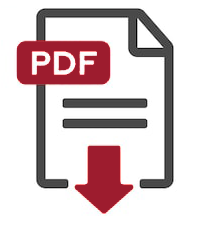 The colors of our logo represent our identity:

Green and red: represent the colors of the Lebanese flag

The leading international body representing the interests of people who rely on libraries and information professionals. An independent, non-governmental, not-for-profit organization, IFLA was founded in Scotland in 1927 and maintains headquarters at the National Library of the Netherlands in The Hague.

IFLA is a founding member of the Blue Shield, which works to protect the world's cultural heritage threatened by wars and natural disaster.

LLA is currently a member of the following IFLA Sections:

The Lebanese National Committee for the Blue Shield is a non-governmental, non-profit association that is part of the Blue Shield International network, and is committed to protecting Lebanese cultural and natural heritage, in all its shapes and forms in the event of armed conflict, natural- or human-made disaster.

Blue Shield Lebanon was established on the 15th of February 2018. It has been active ever since, raising awareness among university students and other official bodies on the 1954 Hague Convention, the work of the Blue Shield, and the importance of safeguarding heritage.