He was born in Hasbaya, November 5, 1976, into a family of artists. His father Georges Joubran Khabbaz acted in many plays such as Sahriyyi for Ziad Rahbani and appeared in several television programs such as Les Miserables (البؤساء), Youth 73 (شباب 73), and in some episodes with the Abu Melhem. His mother Odette Atiyyeh also participated in many plays, especially in the local festivals.

He was four years old when he stood for the first time on stage, in the school during the play the Life of St. Maroun. He says in an interview “Since that time, I have felt that there is an intimate connection between me and the theater” despite the predominant idea that this profession “does not feed bread.” But professionally he began his theatre career in 1994.

Georges has participated as the main actor in more than 25 television shows where he was the scriptwriter and director of three sitcoms such as Abdo w Abdo which was ranked as the most viewed. He has produced, directed, and starred in 13 plays, each of which was attended by an audience of more than 100,000 spectators.

His success in this work extending from 1997 to 2001 was not forgotten by his dream and his message, the theater remained in his mind all the time, the play "A new calamity” (مصيبة جديدة) came in the year 2005 to precede a barrage of theatrical successes.

He was the main actor in Under the Bombs (تحت القصف) in 2006 starring with Nada Abou Farhat where the reviewer Derek Malcolm of the London Evening Standard praised Georges Khabbaz's performance as "excellent" and was awarded Best Actor in a Feature at the 8th Annual Rotterdam Film Festival.

In 2012, by taking the lead role in Ghadi, Georges Khabbaz portrayed the impressions of parents in a very sensitive and social issue: the attitude, prejudice, and close-mindedness of society towards children and individuals with special needs and physical and mental developmental delays and disabilities. Ghadi was selected to represent Lebanon in the foreign-language Oscar race in 2015 but was entered late. The movie went on to win numerous awards in 2014 including the Audience Award at the International Filmfestival Mannheim-Heidelberg.

The play “Not Different” (مش مختلفين) has resonated in Lebanese society. This civil war that tore the country apart is time for its effects to disappear. It is time for the Lebanese to create a community system that guarantees a decent life for all, far from the corridors of politics and religion. The Lebanese society, some of them rejected the play and attacked it, while others expressed their fear of it, while the majority had a voice of thanks to George Khabbaz, which made him a beloved Lebanese star among all Lebanese sects and not only within his environment and sect. Also, this play moved George Khabbaz to become a beloved brilliant star on the Arab and international levels. This play was shown on YouTube and has received more than 400,000 views. 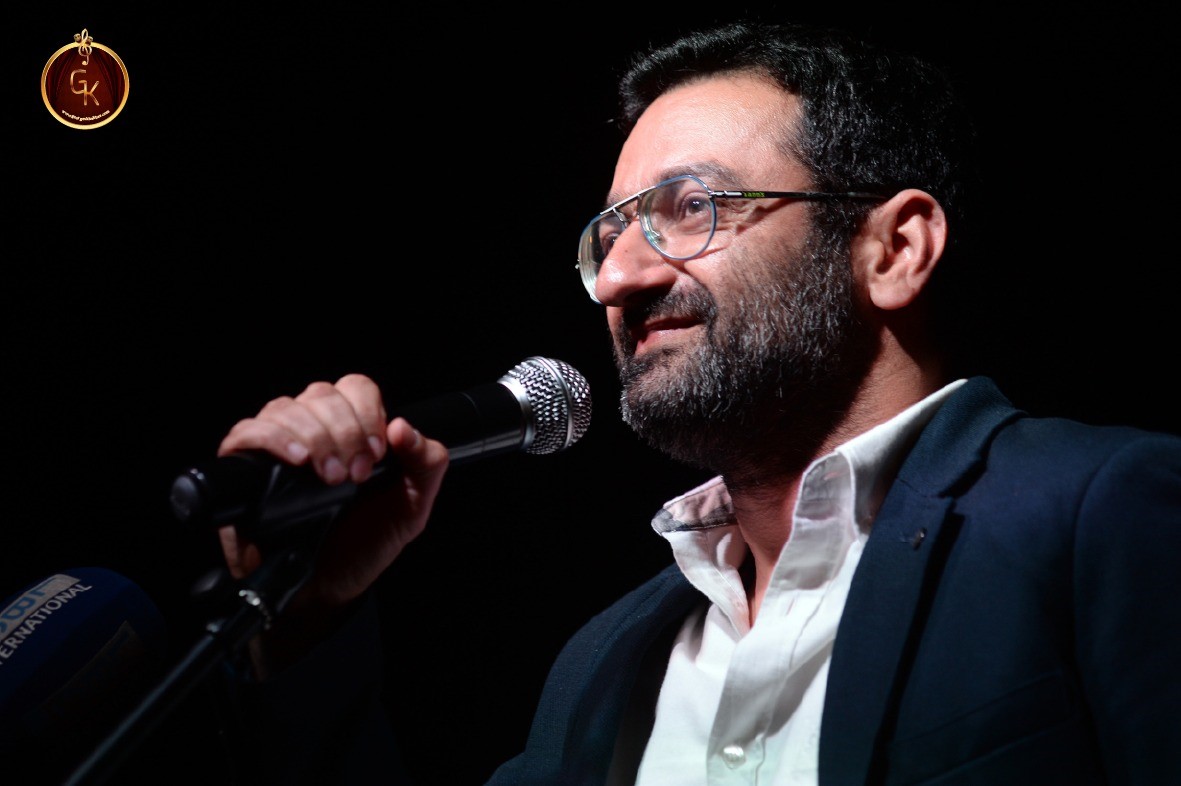