Executive Board of the Lebanese Library Association (LLA) would like to announce its endorsement for Randa Al Chidiac, past LLA President, to serve as Treasurer (2021-2023) in the International Federation of Library Associations and Institutions (IFLA).

Randa Al Chidiac is an energetic library supporter is a past LLA president and participated in several IFLA activities: MLAS Standing Committee Member and Corresponding member, In-Country Facilitator of the BSLA program, and assigned as a trainer in the International Advocacy Programme (IAP), which allowed her to network and share her experience and knowledge with colleagues in the MENA region, as well as Asia.

She has represented LLA and IFLA on several national occasions such as the Arab Forum for Sustainable Development (AFSD-2021) organized by United Nations Economic and Social Commission for Western Asia (ESCWA). She was very passionate and energetic = as LLA Coordinator of the Disaster Relief Committee after the Beirut blast on August 4, 2021, coordinating with Lebanese libraries and archive centers, as well as international bodies and associations such as ICA, ICOM, ICOMOS, UNESCO Lebanon, Aliph Foundation, and Qatar National Library (QNL) to preserve and save our libraries and archive centers.

If elected, Randa Al Chidiac would be the first Lebanese to be IFLA Treasurer and a member of the IFLA Governing Board. She believes in raising the profile and voice of librarians and associations in the MENA region and internationally. Leaving no librarian behind. 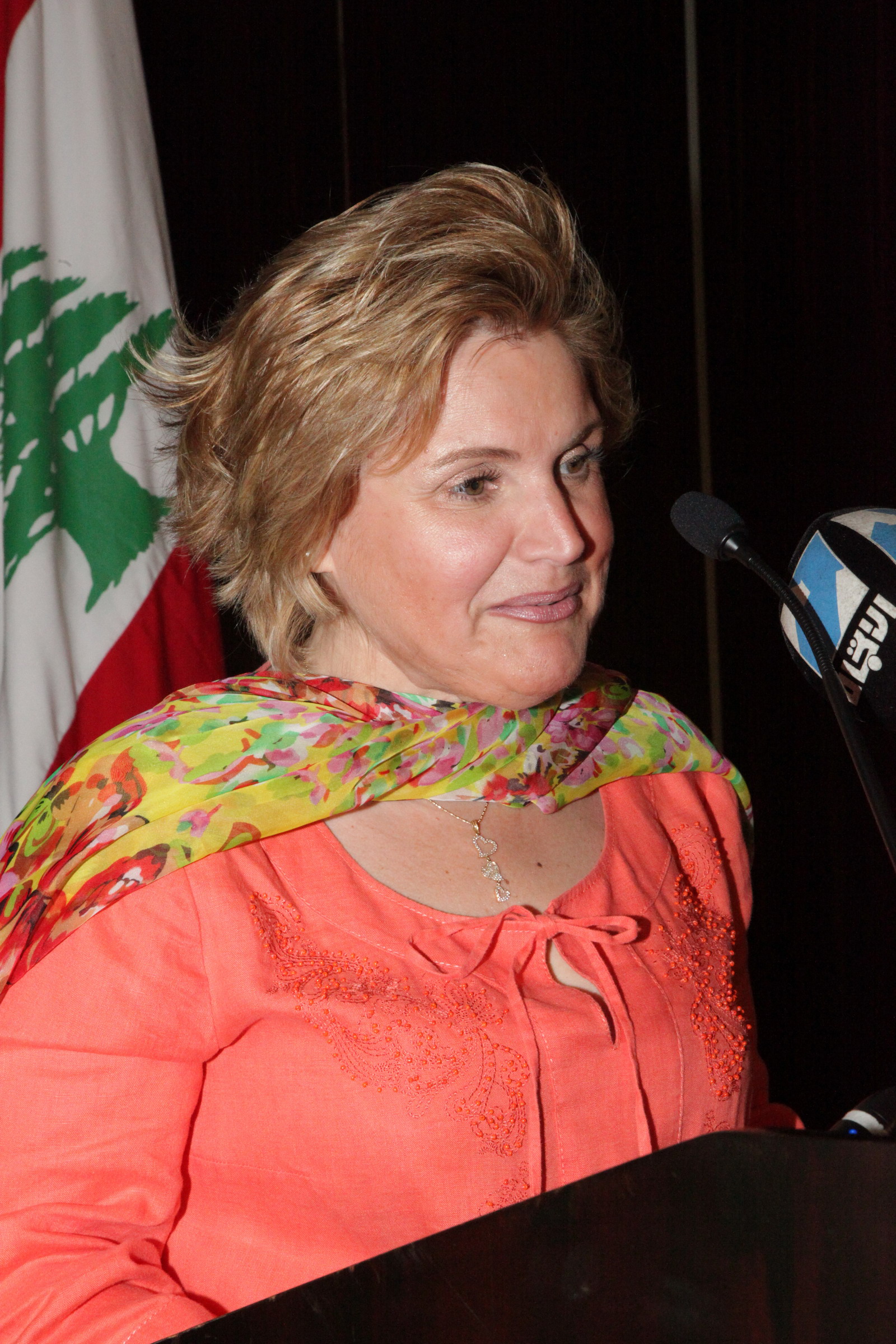